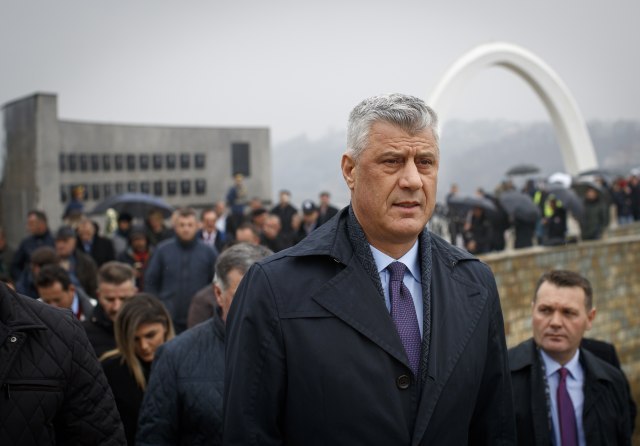 The agreement to ban the activities of Kosovo Security Force (KSF) members in northern Kosovo, in addition to Thaci, was also signed by former NATO Secretary General Anders Fogh Rasmussen.

In a letter to Osmani, Kurti said that it was an agreement signed by Thaci, as he said in "the name of the Republic of Kosovo", which handed over to KFOR full control over the activities of KSF members in northern Kosovo indefinitely.

Kurti explains in a letter to Osmani that he learned about the existence of the "secret agreement" last November from a NATO official and, after assuming the prime minister's role, asked government officials to submit the document without delay to analyze its consequences, Sputnik reports.

Referring to the Constitution, Kurti specifies that Thaci violated three articles concerning, allegedly, "the transfer of sovereignty, ratification of international agreements and an article pertaining to the removal of the Kosovo President," the Pristina-based Gazette reported.

Specifying that he addresses Osmani with the intention of informing her of the existence of this "secret agreement" and of its implications, Kurti says that he wants to avoid any misunderstandings in this regard.

He emphasizes that it is not about his taking position for or against that secret agreement and its contents, but that as Prime Minister, he says, "he deeply understands and appreciates the exceptional importance of the cooperation of the Republic of Kosovo and NATO in ensuring the full territorial integrity of the Republic and its citizens", and that as Prime Minister he wants to reassure the Parliament and the citizens that he will not take any step that could jeopardize this "indispensable alliance for the security of the state".

Except for Osmani, Kurti yesterday adressed a letter of the same content to Thaci and Attorney General Aleksandër Lumezi. 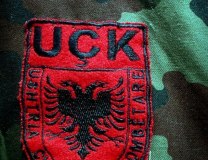