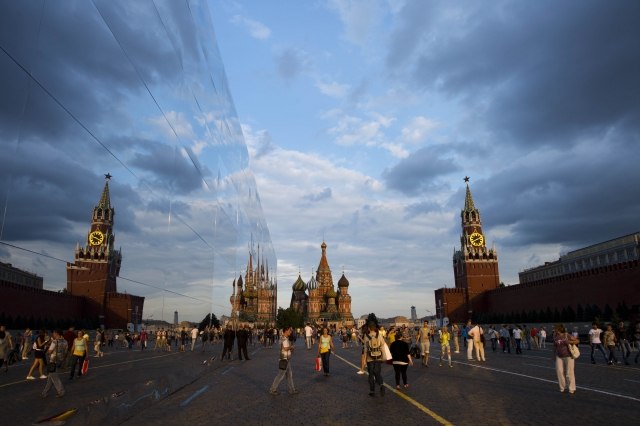 Dacic is currently in Moscow and participates in the International Energy Forum "Russian Energy Week," the Serbian government has announced.

According to Dacic, it was concluded that there is a positive trend in the development of our economic relations, and that each year the volume of our foreign trade is growing, which amounted to USD 2.5 billion last year.

At the same time, Dacic stated that Miller informed him at the meeting about the progress of works on Turkish Stream, as well as the talks that Gazprom has with Bulgaria regarding the gas pipeline through that country towards Serbia.

For Serbia, the issue of another route of gas supply is of great importance, Dacic emphasized, and stated that it was established that there are no obstacles to that, that we are absolutely responsible for the joint construction of these plants through Serbia, but that all relations with Bulgaria should be resolved so as to avoid problems in building a gas pipeline again.