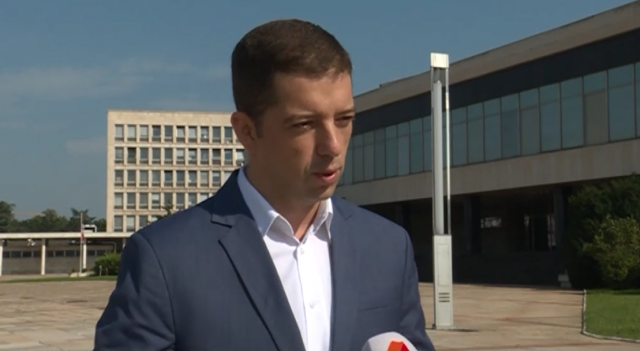 "Most Western countries think that the issue of Kosovo is a rounded off story. We are talking both with the Russians and with the Americans and with the Chinese and with everyone who has the idea of ​​a compromise solution," said Djuric.

He added that there is still no solution for the issue of Kosovo, and that when one is in sight, "the citizens of Serbia will be informed about it."

"For me as a citizen and the director of the KiM (Kosovo and Metohija) Office, the most important thing is that we chose to jointly decide on the issue of Kosovo. At the moment we do not have any offers, but once we do the citizens will be informed. Any solution we'll have, we will share with the citizens," Djuric said.

"I notice that the Albanians are nervous, they still think they live in 1999. That pressure can be put on Serbia - yet the situation has changed dramatically,"he said."

"There are many fights and conflicts between Thaci and Haradinaj. For 18 years they have had under control of a part of our territory. They administer Kosovo in a clan-like fashion, they divided up parts of our southern province in a feudal manner. They rely on ingratiating themselves to the international community in order to keep that control," said Djuric.