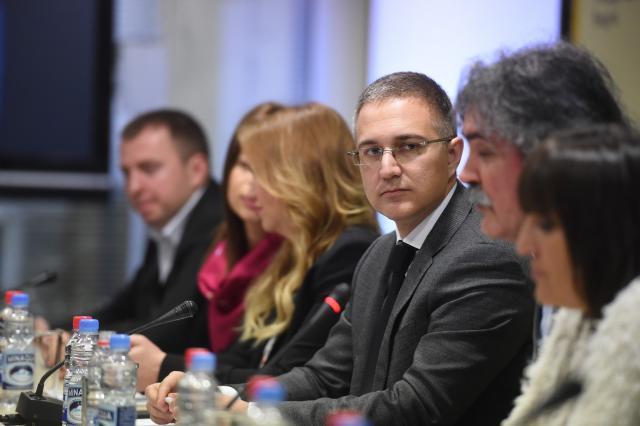 "Our court's warrant for him is in force and he will certainly be arrested if he is accessible to the police," Stefanovic told Friday's edition of the tabloid Kurir, Beta agency is reporting.

Earlier, Haradinaj said he was "ready to visit Presevo as well as Medvedja" - two towns in the southern part of central Serbia - at the invitation of local authorities, and added that he would "not move illegally, but with permission of the Serbian authorities."

Serbia accuses Haradinaj of committing war crimes during the armed conflict in Kosovo in 1998 and 1999.