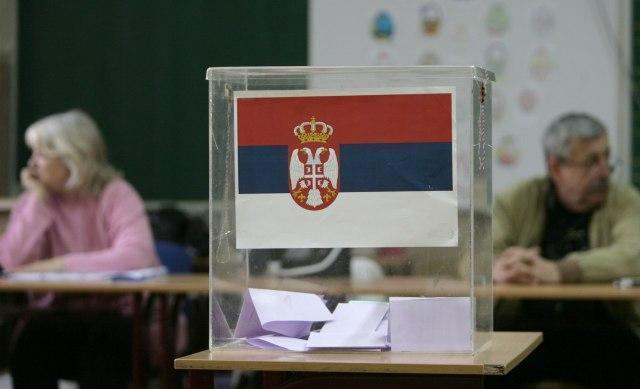 A total of 9,851 voters are eligible to vote in the repeat elections on Tuesday.

The ballot papers are printed in one, two, three, or four language variants and are identical to the ones used in the April 2 elections, beside a note that the voting is being repeated.

The eight polling stations will close at 20:00 hours CET.