Aleksandar Vucic said on Monday he is aware that Serbia's future minister of state administration and local self-government is gay, i.e., a lesbian woman. 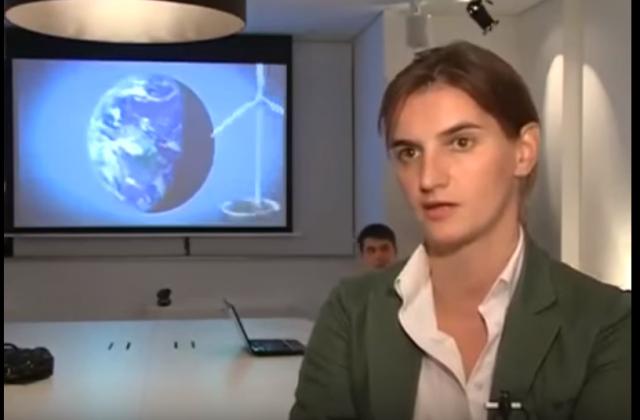 However, the PM-designate said he was "not interested in private orientations."

Vucic said he was instead interested "only in her business results," adding that Ana Brnabic was welcome in the Serbian government.

"Ana Brnabic and I spoke also about that aspect. She is not hiding it, she speaks about it proudly. She is so nice and charming, and she asked me, she said, 'if that bothers you - I'm sure everyone will be talking about it now'. I replied, 'I'm interested in what you can do, and I know how professional and hardworking you are'," Vucic recounted the conversation during a news conference in the National Assembly on Monday.

He added he was "happy to work with someone like Brnabic" and that she a spotless business resume.

"If you can tell me something bad about her professional resume, tell me. I'm only interested in what her result will be in the difficult job ahead of her," the PM-designate continued.

Vucic underlined that Brnabic "worked the most" on behalf of NALED Serbia - the National Alliance for Local Economic Development - in order to improve Serbia's position in World Bank's Doing Business list.

"The woman has exceptional energy and I am very much looking forward to working with her," he said.

Vucic's new cabinet should be presented in the National Assembly on Tuesday; however, it is already known that it will have six new ministers compared to the current, caretaker government.