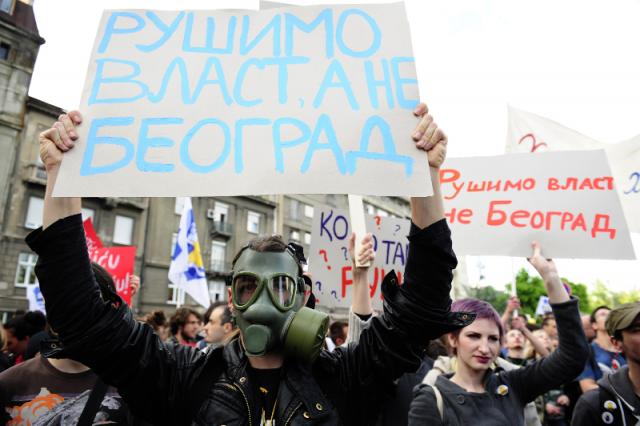 The citizens' ombudsman made this claim in an interview for Belgrade-based Nedeljnik weekly, in reference to the April demolition of several buildings by as yet unknown, masked persons.