Novak arrived in Belgrade, his brother picked him up at the airport PHOTO / VIDEO

World No.1, Novak Djokovic, arrived in Belgrade on a flight from Dubai. 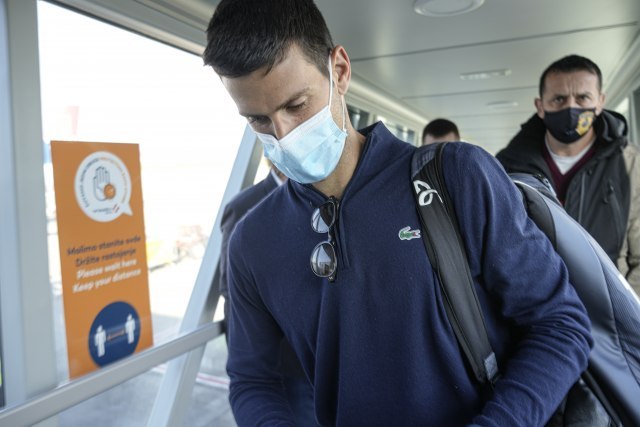 Novak was deported after 11 days of fighting in Melbourne, by the decision of the three-member court panel of the Federal Court in Melbourne.

The world media have been buzzing for days about everything that happened in an unprecedented case and the world of sports and tennis.

After all, Novak decided to visit Belgrade first and be with his family.

Djokovic's fans, as well as numerous media teams, started gathering at the "Nikola Tesla" airport at around 11.30.

He avoided the representatives of the media and his fans and remained consistent in his statement that he will not give statements until the end of the Australian Open, and the media are slowly leaving the "Nikola Tesla" airport.