Djokovic cannot perform at Roland Garros without the vaccine

Minister of Sports of France, Roxana Mărăcineanu, made the decision that the vaccine will be mandatory at all sports events in that country. 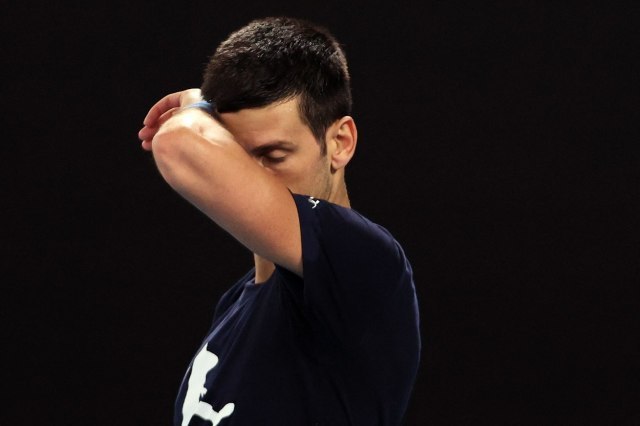 As Minister Roxana Mărăcineanu announced on "Twitter", a new law has been passed in France, which will come into force soon.

The law refers to the mandatory vaccination for social events, which include sports such as Roland Garros, which further complicates the situation for the best tennis player in the world.

Novak Djokovic recently revealed that he has not been vaccinated, and according to the interpretation of the new French law, that means that the Serbian tennis player will not be able to play at Roland Garros with current vaccination status.

It was previously known that the vaccination certificate is mandatory for Wimbledon and the US Open, while the French authorities recently said that Novak Djokovic would never have the treatment he experienced in Australia.

The vaccination law has been adopted and will soon be implemented, which means that it will be mandatory to have a vaccination certificate for entry into all public institutions (stadiums, cinemas, halls...). This applies to both participants and audience, both for the locals and for foreigners", the sports minister wrote.