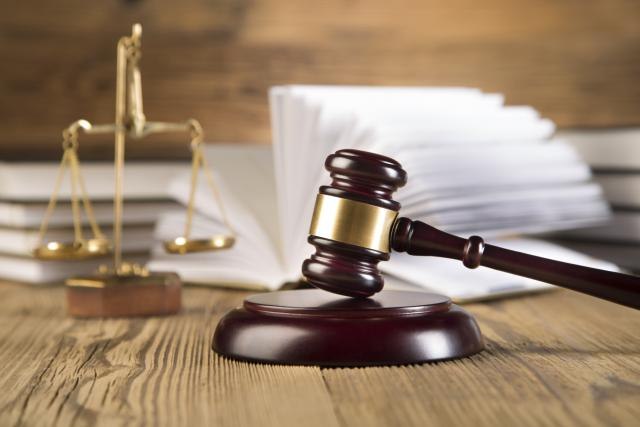 The case involves Croatian military planes bombing Serbian refugees on August 9, 1995 near Banacki Petrovac in Bosnia and Herzegovina, when nine people - four children and six adults - were killed and 50 were injured or badly wounded.

The charges were brought against the former deputy commander of the Croatian Air Force, squadron commander and the pilot who executed the bombing, writes Politika daily.

Serbian lawyer, Dusan Bratic submitted as evidence transcripts of former Croatian President Franjo Tudjman's Brioni meeting with the General Staff of the Armed Forces of the Republic of Croatia July 31, 1995.

Bratic said that the operative plan "Storm 95" was under consideration in the meeting. He added that the transcripts in question were published after the trial of Croat Generals Ante Gotovina and Mladen Markac at the Hague Tribunal.

Bratic said a "clear genocidal intent" could be deduced from the transcripts.

"There was a legal issue whether Tudjman referred to Serbian armed forces or Serbs in general when he ordered the strike on them. Later testimonies make it clear that the order referred to both armed forces and general population," Bratic added.