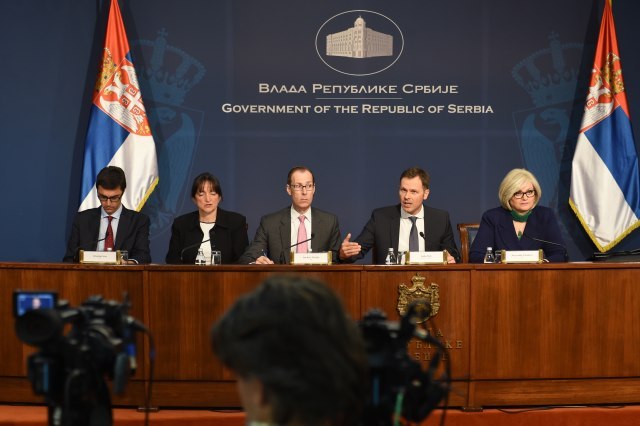 However, he told a joint news conference in Belgrade, no agreement has been reached.

According to him, the views of the government of Serbia and the IMF differ in this regard, both when it comes to justifying the move, and the amount of the possible price hike.

"I don't want to come out with more details since we did not reach any agreement," Mali said.

IMF delegation head Jan Kess Martijn was asked if the amount was five percent, and whether the price should have been increased during the summer. He said that the IMF spoke with government representatives about the price of electricity and that this is an important issue in Serbia and in other countries.

Martijn said that the price must be such as to provide enough room for system maintenance and investments, and that there is also the social aspect.

He said that "a good balance" should be found there.

"We have not achieved, up until this moment, a clear conclusion," Martijn said.