The Executive Board of the National Bank of Serbia (NBS) on Wednesday voted to keep the key policy rate at 3.0%. 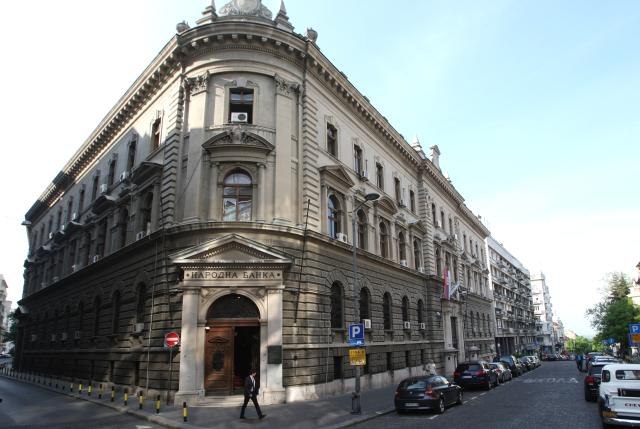 In making the decision, the Executive Board was guided primarily by the outlook for inflation and its factors in the domestic and international environment, the bank said in a press release, and added:

"Inflation has been moving in line with the Executive Board’s expectations – it has been low and stable for the sixth year in a row, measuring 2.8% y-o-y in March. Its temporary approach to the target midpoint in March is judged to be due primarily to the low base for vegetable prices and the fact that they rose more than seasonally usual for this period of the year. Core inflation stayed unchanged from the previous month, equalling 1.3% y-o-y in March. Low inflationary pressures are also indicated by the inflation expectations of the financial and corporate sectors anchored around the 3% target for both one and two years ahead. The Executive Board expects inflation to remain stable within the target tolerance band (3.0±1.5%) in the coming period."

"As in the previous two years, public finances recorded a surplus early this year and the current account deficit was fully covered by the net inflow of foreign direct investment. The Executive Board expects that economic growth this year will be led by domestic demand, i.e. investment and consumption, and that foreign direct investment, which supports the expansion of our production and export capacities, will lead to the gradual narrowing of external imbalances in the medium term," the central bank said.

The next rate-setting meeting will be held on June 6.