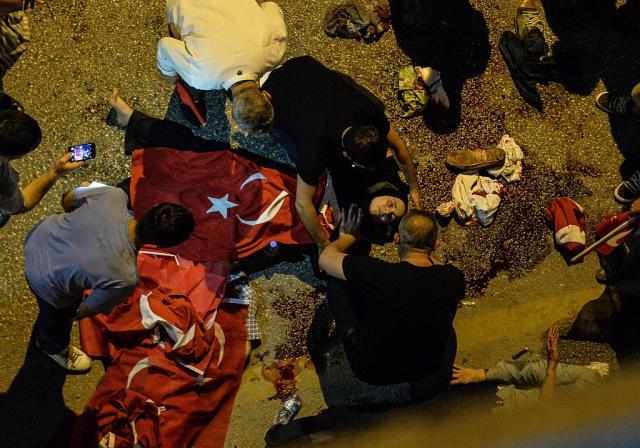 "Get ready for a fight as we release 100k+ docs on Turkey's political power structure," WikiLeaks said on Twitter.

Turkish authorities said on Sunday they detained around 6,000 soldiers and issued 3,000 arrest warrants for members of the country's justice system for their involvement in the coup.

Turkish President Recep Tayyip Erdogan has also mentioned the possibility of reintroducing death penalty in his country. Germany reacted by announcing this would would mean "an end to Turkey's EU accession talks."