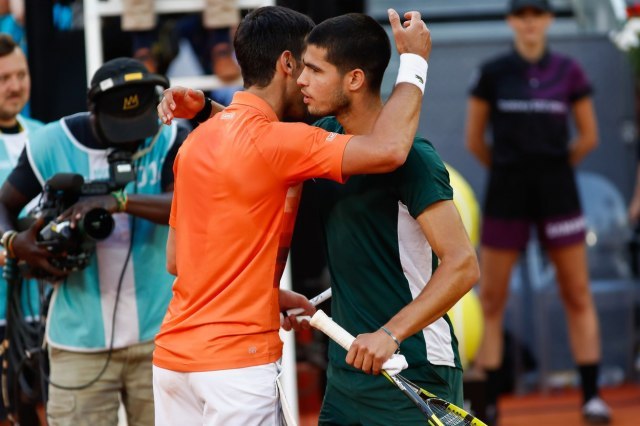 The young Spaniard also revealed what impressed him the most about the Serbian tennis player with whom he trained in Madrid before the duel.

"Service... Djokovic is not considered a great server, but it was the hardest thing for me to return his services. I read his service very badly and that impressed me the most. He is great from the base line. It's one thing to watch him on TV, and another to play against him".

After winning against his biggest opponents in Madrid, Alcaraz skips Rome because he wants to focus on Roland Garros.

"I really want to go to Paris to win a Grand Slam, to show my level in a Grand Slam," said Alcaraz at a press conference after winning the second Masters 1000 of his career.