"NATO would not react if Milosevic accepted Rambouillet Agreement"

WASHINGTON DC -- If the former Yugoslav leadership had accepted the Rambouillet agreement, it wouldn't have been possible for NATO operation to be implemented, Wesley Clark said

"NATO would not react if Milosevic accepted Rambouillet Agreement"

WASHINGTON DC -- If the former Yugoslav leadership had accepted the Rambouillet agreement, it wouldn't have been possible for NATO operation to be implemented, Wesley Clark said 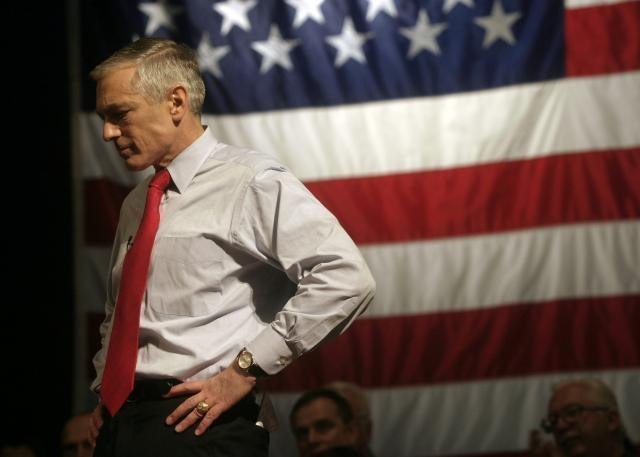 Clark said that the intervention ended, as he claims, the ethnic cleansing that was happening at that moment, and that the citizens of Kosovo were given the opportunity to establish security and democracy.

Clark, however, believes that "the job is not finished yet", because there are still tensions between Serbia and Kosovo, and as he says, tensions exist between Bulgaria and North Macedonia, as well as in the Balkans.

Clark claims that "the agreement offered to President Slobodan Milosevic was basically identical to the agreement envisaged for Bosnia and Herzegovina."

He estimates that Milosevic was rather "conceited". "When NATO troops were to be transferred to Bosnia-Herzegovina in 1995, Milosevic agreed and said that this could be done through the territory of Serbia.

Four years later, he changed his mind, rejecting everything offered. He sabotaged relations, negotiations and in fact made conflict inevitable. And he stubbornly persisted in that", Clark claims.

He also claims that the airstrikes "were directed against the then political regime."

He says that Milosevic did not change his mind and resorted to armed conflict.

"His troops committed numerous brutalities in Kosovo, so he made the outcome inevitable," Clark said, adding that after only a few days, it became clear to the Alliance that Milosevic must give up Kosovo.

"If he had not resorted to weapons, reconciliation might have been possible, there might have been more peace today, there would have been no current tensions," Clark said, adding that Serbian military and police forces had withdrawn from Kosovo, but that Serbia is still ubiquitously dissatisfied with the outcome.

Asked by Voice of America if there were words of consolation for citizens who had nothing to do with Milosevic, but they and their families suffered, Clark said that "the 1990s were difficult years for Serbs".

Clark also says he felt 'horrified' about the civilian casualties caused by their misdirection. He said there were things they did wrong during the campaign and people lost their lives. The NATO intervention began on March 24, ending on June 10, 1999, and the decision to intervene, without the consent of the United Nations, was taken after unsuccessful negotiations in Rambouillet and Paris, in February and March 1999.