BELGRADE -- The offer presented by Slovenian Nova Ljubljanska Banka (NLB) for Komercijalna Banka acquisition was selected as the best, it has been confirmed for B92

BELGRADE -- The offer presented by Slovenian Nova Ljubljanska Banka (NLB) for Komercijalna Banka acquisition was selected as the best, it has been confirmed for B92 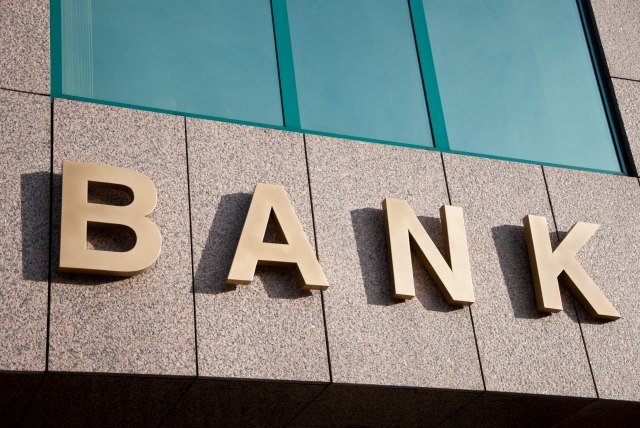 According to B92, some media reported that the NLB bid was € 450 million, which is a false information.

Apparently the NLB came up with an offer that allowed the Slovenes to overtake the other two bidders - Raiffeisen and AIK Bank. B92 confirmed that the negotiation process is completed and that the contract is expected to be signed.

Thus, the Slovenians will acquire a financial institution that covers almost 11 percent of the Serbian domestic market.

Last year, Komercijalna banka earned € 75.3 million. In addition to being our parent company, Serbian largest state bank also operates in the territory of Montenegro and Bosnia and Herzegovina. In addition to Republika Srpska, where it has positioned itself as the sixth bank, it has recently opened a branch in Drvar. It employed four people and opened accounts for all 100 workers at the newly opened Jumko factory there. In order to gain majority control, the state paid minority shareholders just over 260 million euros in 2019 for 41.47 percent of ownership.

According to the data from the NLB website, the state owns 25 percent of its shares, while Mellon Bank of New York manages 62 percent of its small shareholders. One of those shareholders is the EBRD. The only Slovenian company listed on the London Stock Exchange, NLB made a profit amounting to € 193 million last year.