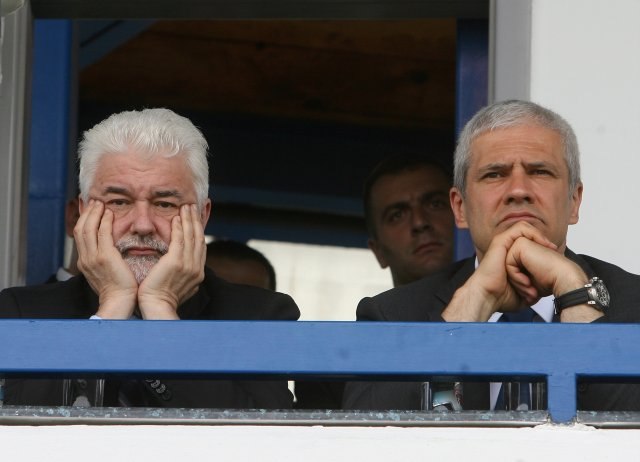 The GDP growth rate was over 4 percent last year, with 3.5 percent forecast for this year, Mali said, adding that "the growth rates for the last quarter were around 1.2 percent We are growing faster than the EU is growing. Our obligation now is to find new sources of growth," he said.

Prime Minister Ana Brnabic also weighed in to say that Vujovic's statement was "not serious" and also " irresponsible and unfair to the people he worked with for all those years."

The prime minister added she never said Serbia was doing great - "because we can't do great until the basic order in the state administration and finances has been introduced."

"We are doing it right now and only after that can we count on sustainable growth and normal economy," she said, Beta has reported.

Brnabic added that there were "still many things that we have to do because we don't yet have an economy that is capable of sustainable growth. But it's important that we know it, and are working on it."