Chaos with the growing number of infected; Clearly speaking - COVID came from Serbia

According to the Austrian Ministry of the Interior, a large number of coronavirus infections were registered in holidaymakers in the first week of January. 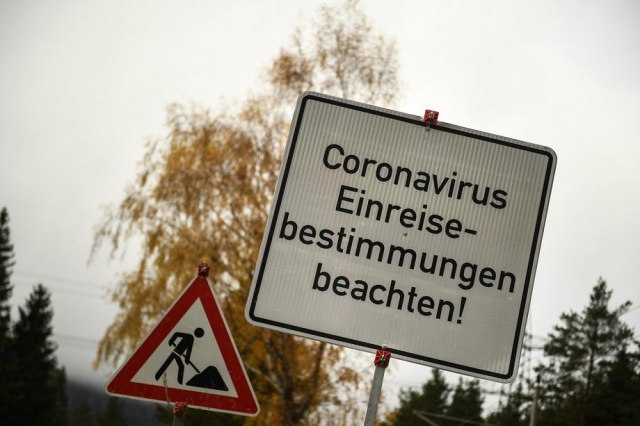 In third place is Hungary with 748 and 121 cases, respectively.

A significant dramatic increase in the number of infected people in Austria was also contributed by returnees from Turkey with 147 and 403 cases, respectively, followed by Romania with 161 and 295, and Croatia with 180 and 579 cases, respectively.

When it comes to Germany, 594 cases of coronavirus infection were imported in the first week of January, and in the second week.

A large number of citizens, originally from the Balkans, but also many Austrians, "tired" of harsh epidemiological measures and lockdown, traveled abroad during the winter school holidays and Christmas holidays.

Earlier, the Balkans accused the Austrian authorities of "importing" coronavirus, as was the case last summer when they blamed them for the re-growth of the number of infected people. For the sake of comparison, in the 52nd calendar week of last year, 1.771 COVID infections were linked to the return from vacation, and in the first week of January, that number increased to 4.917. In the second week of January, that number remained at a high level with 4.278 cases of infection.

With the new corona rules, the Austrian government wants to act against such a development. Thus, the decision on shortening the validity of the "green passport" will come into force on February 1, so the code of passes for those vaccinated with two doses, or cured with one dose of vaccine, will be valid for another 180 days. For those who also received the booster vaccine, i.e. recovered from COVID with two doses of the vaccine, the validity of the "green passport" remains for 270 days.