Italian virologist Massimo Galli told "La 7" Television that doctors and medical staff who refuse to be vaccinated should change their profession. 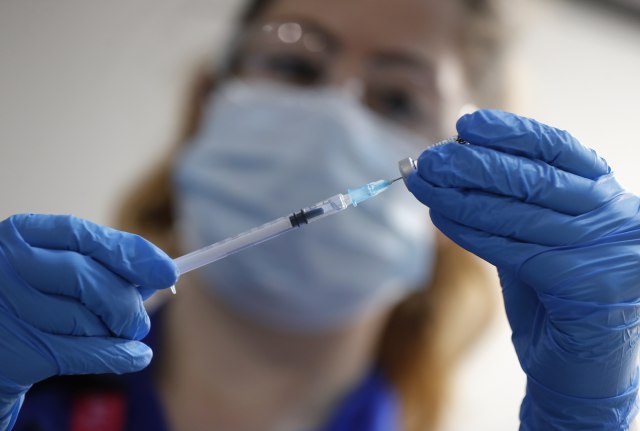 In Italy, many medical workers are not convinced of the validity of the anti-COVID vaccine and many have stated that they do not want to be vaccinated. That is their right, since vaccination is, for now, voluntary.

In Italy, vaccination with the Pfizer vaccine symbolically begins on December 27, which is the so-called "vaccine day" in the entire European Union, but the real campaign of mass vaccination begins only in January.

For now, the vaccination is voluntary, the authorities announce that the priority will be given to people living in nursing homes, members of the law enforcement and army forces and medical staff, in short, all those who are believed to be most exposed to possible infection.

Il Fatto Quotidiano, however, writes about a mathematical model for predicting the spread of the virus that was developed by the National Research Council (CNR).

Mathematician Giovanni Sebastiani, who is part of the scientific team, says that according to that model, and in order to avoid the third wave of the pandemic, it would be necessary to vaccinate young people as well.

In that way, in the chain of transmission of the coronavirus, the middle link would be avoided or secured, i.e. young people who are less ill, but transmit the virus to the elderly.