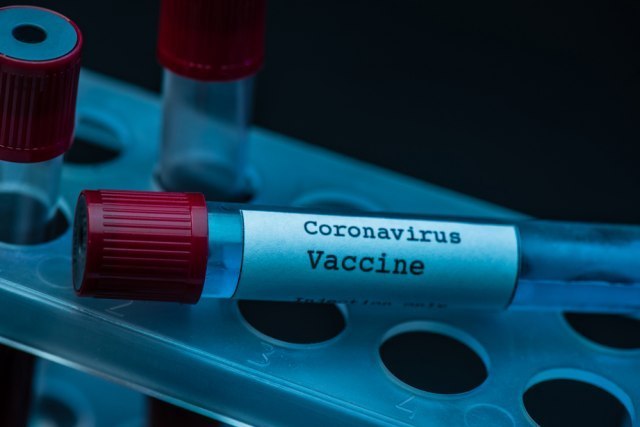 The vaccine was developed by Astro Zeneca and the University of Oxford, and the news of the volunteer's death could ignite a geopolitical war over it - which vaccine will dominate on the global market, according to Sputnik.

As soon as work began on a vaccine against the virus that changed the lives of everyone in the world, the public split into those who would never receive "Western" or "Eastern" vaccines.

The University of Oxford announced that the volunteer who received their coronavirus vaccine, actually received a placebo, i.e. a vaccine against meningitis, and that he did not die from the consequences of the corona vaccine.

Epidemiologist Dr Radmilo Petrović does not want to comment for Sputnik whether the explanation for this death is just an alibi due to the failure during the research. He says that the event certainly partially ruined this vaccine, but also that in the explanation why the volunteer died after the vaccination, there will be, as he says, "pads" from all sides.

"Those side effects are always used with certain vaccines, so that companies smears each another constantly. We should not forget that all this is done because of the market, so there will not be much truth," says Petrovic.

He adds that no matter how much marketing or politics influences trust in the vaccine, people must not forget that everyone who makes it is trying to make the vaccine as safe as possible.

He adds that vaccines will certainly look alike, some will be safer, some less safe, but even the least safe will be much better than encountering the coronavirus.

He adds that which vaccine will be better, and which is worse, is not today's topic, neither scientific nor geopolitical, because we will find out the answer to that question only in a year when everything will be in circulation, Russian, Chinese, American and Oxford. Only then will we know which of them offer the best degree of protection.

"I would receive the first vaccine that comes to the territory of Serbia, if it is Russian, Russian. If there is any other, I will receive it, because there is no other solution. This with wearing masks, it is a necessary evil, to block the virus. It's not a permanent solution. The only protection is a vaccine," he concluded.