Why did Yeltsin choose Putin as his successor? 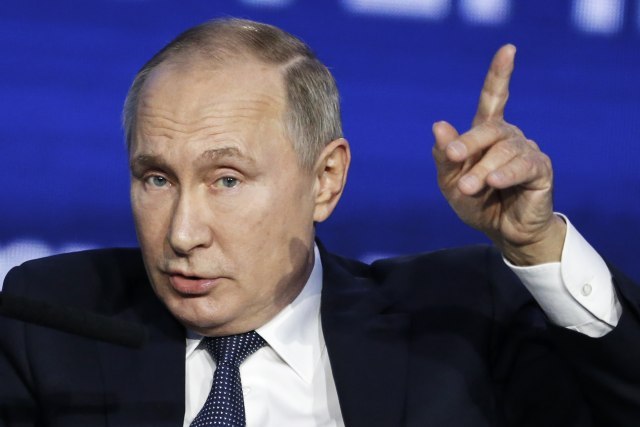 "It was important for Yeltsin that Putin was of different generation because the country should not have been left to those who ruled it during the Soviet Union", former Kremlin Head of Administration Valentin Yumashev said during a public interview at the Yeltsin Presidential Center in Yekaterinburg.

Valentin Yumashev headed the Presidential Administration from March 3, 1997, to December 12, 1998, during Boris Yeltsin's presidency and married Yeltsin's daughter Tatyana. He stressed that Yeltsin found personal traits of his successor highly important and that he saw a reasonable man in Putin, a man who would be able to make right decisions and continue liberal reforms.

Yumashev explained that Yeltsin had resigned six months prior to regular presidential elections, to "give Putin an edge over Primakov and Lushkov, so he could be more assured of winning the elections", Sputnik reports.