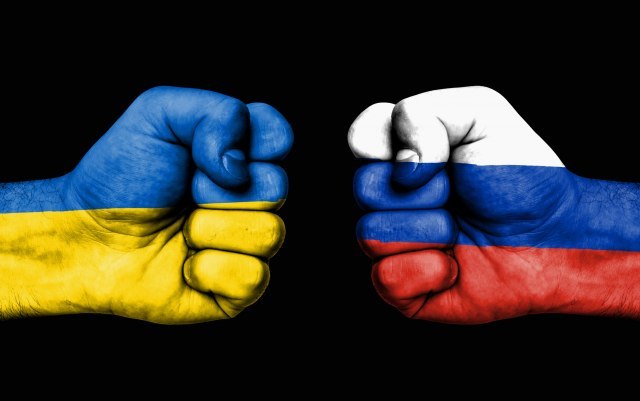 This has been stated by the Commander of the Ukrainian Navy Igor Voronchenko.

"In line with the Montreal Convention and its paragraph 19, we will seek the closure of the Bosphorus in Turkey in order to force the Russians to understand what constitutes a violation of international law," Voronchenko said, according to TASS.

The Montreux Convention was adopted in 1936, restoring Turkey’s sovereignty over the Bosporus and Dardanelles Straits, and preserves freedom of passage for merchant ships from all countries through the two straits.

Tensions escalated on Sunday when Russian forces seized three Ukrainian ships in the Black Sea, after which Kiev imposed martial law in the border areas.

Voronchenko said that Ukraine had sent its ships to the Kerch Strait "to show what it is capable of doing" - and added that this decision was "not wrong."

"First of all, the ships had already passed through the Kerch Strait. This is the same thing: a group of ships was followed by a tug boat. And secondly, we were to show and not hide our face in the Kerch Strait and the Azov Sea, and we showed the capabilities of these ships," said Voronchenko.