President Vladimir Putin is preparing "a special package for Serbia with at least 20 strategic agreements." 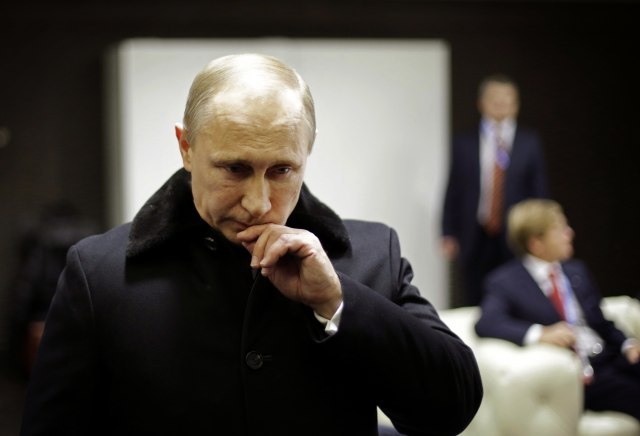 And the will all be presented in mid-January (during his visit) in Belgrade.

This is when the Russian president will meet with his Serbian counterpart, Aleksandar Vucic, daily Vecernje Novosti writes on Thursday.

According to the article, its most important parts should be the contracts for the construction of railway corridors, connection of Serbia to the Turkish Stream gas pipeline, delivery of T-72 tanks and anti-aircraft missiles, and export of domestic food products to Russia.

The daily recalls that during Putin' visit to Serbia, Vucic will be presented with the Russian Order of (Saint) Alexander Nevsky, a sign that is given to a Serbian statesman for the first time in 100 years.