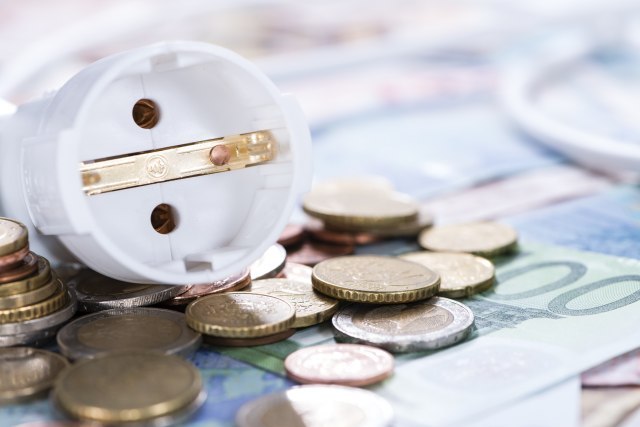 The German Ministry of Economy said the decision was based on "taking into account the security policies" and "a strong interest in protecting key energy infrastructure."

50Hertz is one of four major suppliers of electricity in Germany to about 18 million people, mainly in the east of the country. Earlier this year, the Chinese state-owned SGCC firm tried to buy a stake in the company.

The Belgian company Elia, the owner of 80 percent of 50Hertz, will buy the remaining stake and sell it to KfW.

The German media said that the government is plans to ban a Chinese takeover of the specialized engineering company Leifeld Metal Spinning, also "for security reasons."