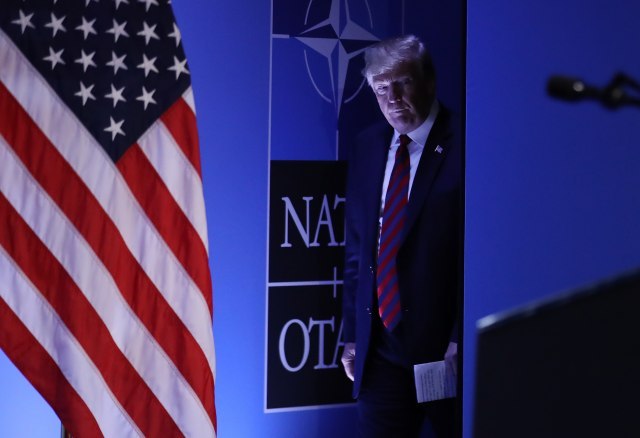 This came as a response after US President Donald Trump recently raised doubts about the case of Montenegro.

"NATO's collective defense clause, Article 5 (of the Charter) is unconditional and as if made of reinforced concrete. This means that the attack on one of our members is an attack on all of us," AFP was told by unnamed high-ranking official of the alliance.

The official added that Trump clearly stated at the recent summit in Brussels that the United States is fully committed to NATO commitments and that the alliance is strong.