"If needed, the state of emergency will last four months" VIDEO

Prime Minister Ana Brnabic said tonight that the state of emergency will last four months, if necessary, to save a single human life 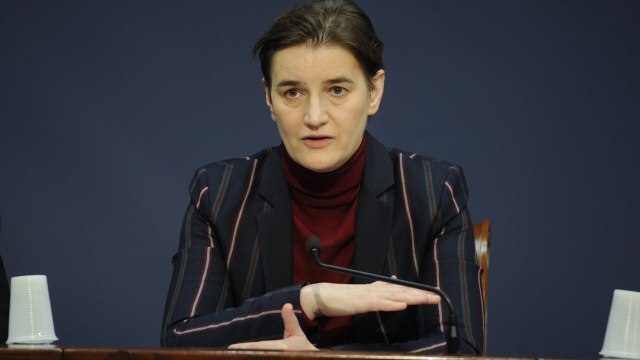 She personally believes that the borders of Serbia should be sealed.

"If necessary, epidemiologists and infectologists alike say it is not safe to lift a state of emergency, as we have seen countries where drastic measures and a fall in infection and mortality have occurred, and that they had a second peak when they abandoned all measures, so we will be extremely careful", Brnabic said.

She also points out that the President of Serbia is also in favor of sealing the borders.

"However, at this point, we can't find a way to do it constitutionally, because these people are our citizens and we have to let them in."

She says that professionals and experts such as Rodoljub Sabic could do something useful for a change, assisting the government to legally find a way to do it, because that is good for the people currently in Serbia.

This is much smarter for all those people who want to come to Serbia and risk their health as well.