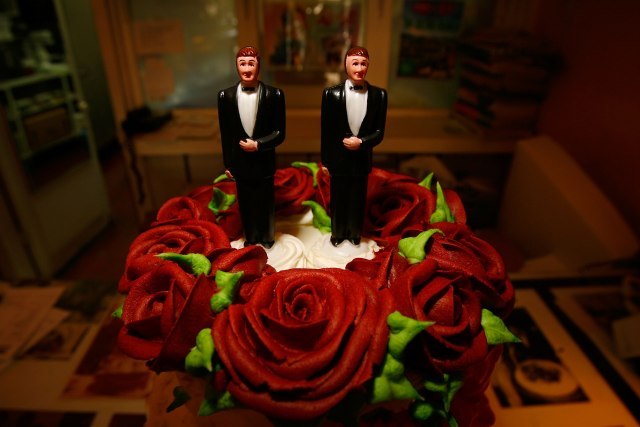 This has been announced that the Asylum Protection Center NGO.

"During the asylum process that lasted six months, it was found that his fear for his life in Iran was justified considering the systematic violation of human rights of LGBT people in Iran and his personal traumatic experience," the organization said.

"The young Iranian, since coming to Serbia, clearly expressed his intention to stay here forever. Serbia was his ultimate destination and he dreamed of the beginning of a new life," a press release stated, adding that he chose to live outside of Belgrade.