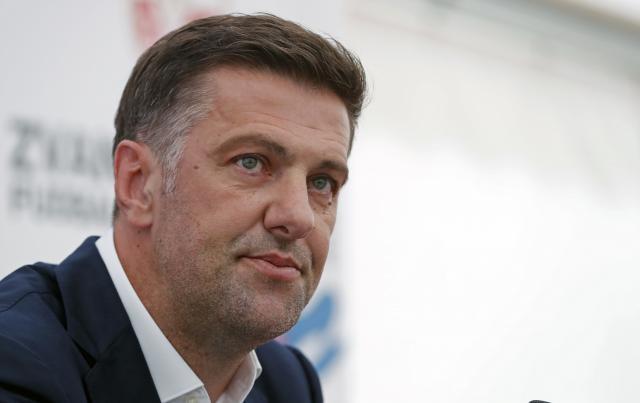 23 players will make it to the team that will travel to Russia on June 11, and this final list will be known on June 4.

Serbia will on that day play the first of the two friendly matches as part of the team's preparations for the tournament in Russia.

The friendlies against Chile (June 4) and Bolivia (June 9) will both be played in Graz, Austria. 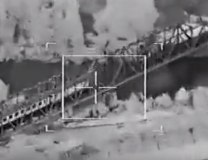 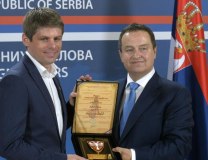 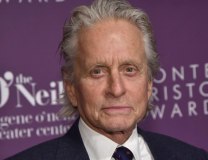 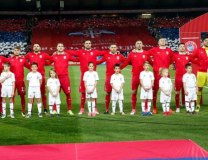 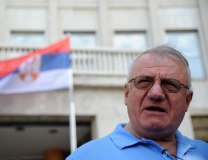 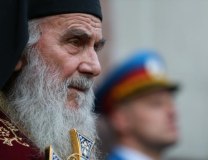 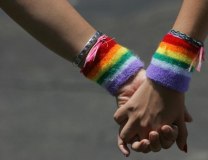 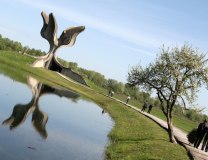