"The Danube - Artist, Traveler and Witness" in Brussels

The exhibition "The Danube - Artist, Traveler and Witness" will open in the European Parliament headquarters in Brussels on Tuesday. 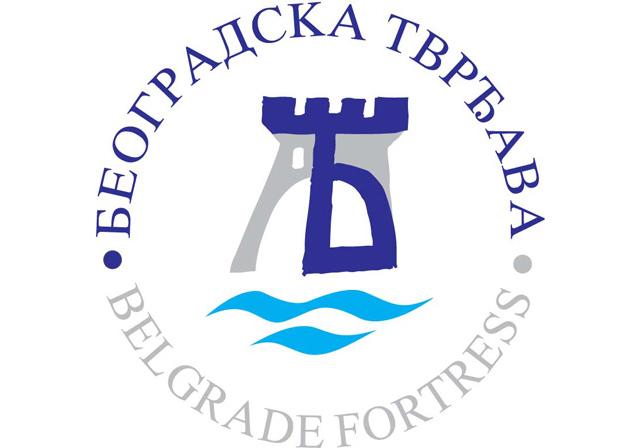 The exhibition showcases fortifications situated on the banks of the Danube in Serbia, the Belgrade Fortress public enterprise has announced.

Serbian Minister for European Integration Jadranka Joksimovic will open the exhibition, to be hosted by MEP Andor Deli.

The fortifications were built by Serbian, Hungarian and Turkish rulers and the most monumental ones were built on the banks of the Danube and are considered the most significant monuments of European military architecture.

The exhibition will present seven fortifications on the Danube: Bac, Petrovaradin, Smederevo, Ram, Kladovo (Fetislam) and the Belgrade and the Golubac fortresses.