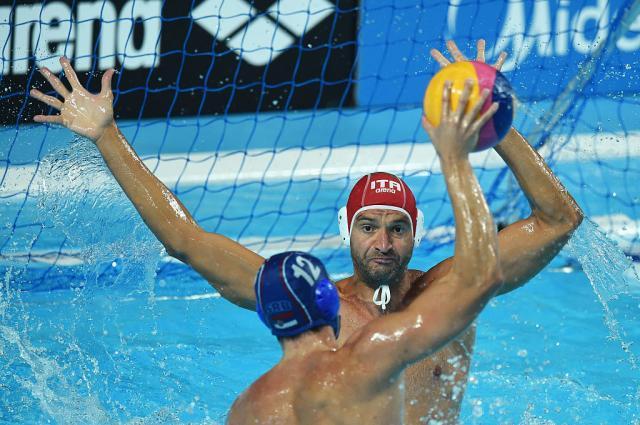 The team defeated Brazil 14-10 in a Group B Round 1 game on Tuesday.

Serbia, the reigning European and world champions, will play hosts China in the Round 2 on Wednesday.

The national team, headed by coach Dejan Savic, will square off against the Unites States on Thursday. 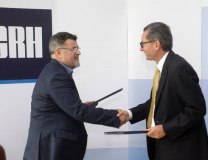 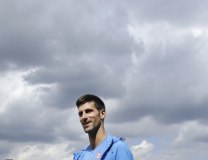 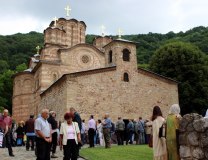 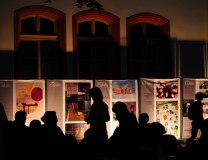 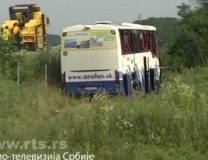 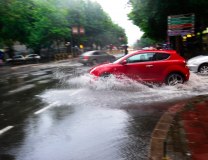 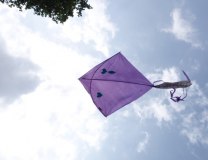 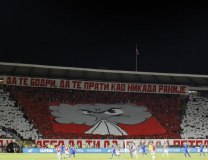