"I am annoyed with the adoption of the Law on Freedom of Religion in Montenegro and it affects me as a citizen, not only as a Serb", Ljiljana Smajlovic stated 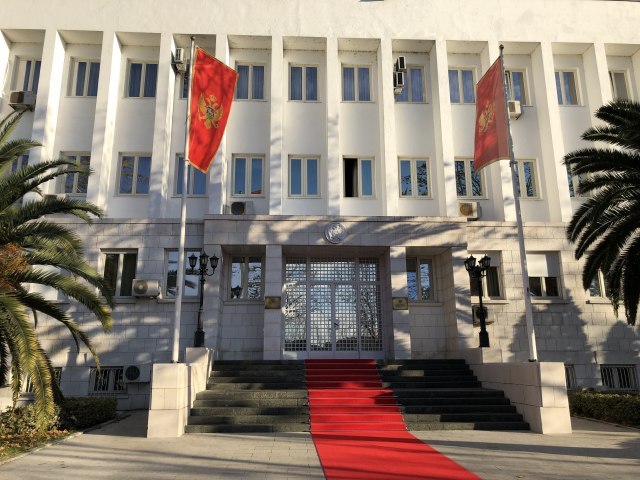 This law violates certain rights and principles, and I do not understand why there is no more criticism in Europe and the world over that Djukanovic's legal act, a journalist said last night.

"I think many people who declare themselves Montenegrins are outraged at this law. I am afflicted as a citizen of Serbia, I am outraged because of the Serbs in Montenegro whose rights are being violated. I was relieved when the President of Serbia said that this was a fierce assimilation of Serbs, because that was the way for the voice of Serbia to be heard", Smajlovic said last night.

She believes that Serbian President should not increase tensions in the region and create greater nervousness with addressing harsh words towards his Montenegrin counterpart. She says she is not satisfied that some of her Belgrade colleagues signed Appeal 88 and that nothing made her happier than when they responded to that Appeal.

"That Appeal 88, someone said, so this group would blame Belgrade on April 6, 1941. I agree. And what does this Appeal say that Serbia actually had done? They say that Serbia caused the crisis in Montenegro by ceding the property of Serbian Orthodox Church to Montenegro. I consider it a huge provocation", Smajlovic said.

She says she disagrees with the thesis that "Greater Serbian nationalism" is responsible for everything in the event of the breakup of Yugoslavia, but believes instead that all nationalisms in this region were as strong as Serbian.