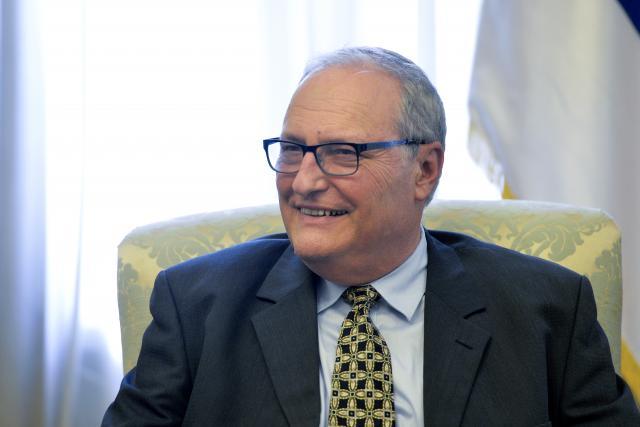 Zuroff has repeatedly warned about the rise of neo-fascism in Croatia, and now says he is not optimistic that the situation could change, except with "a real leadership" in that country.