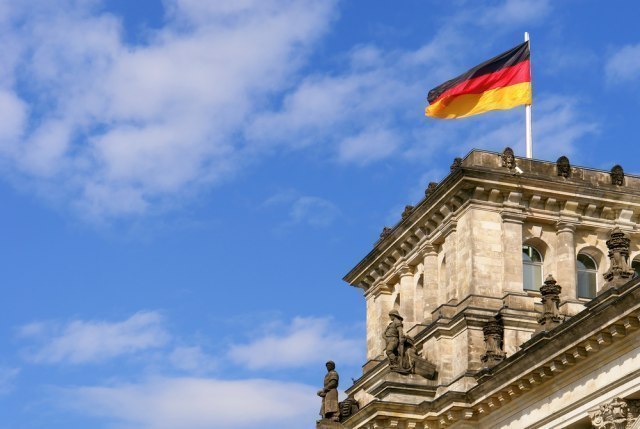 Saracen added for the Kallxo portal that Pristina should not forget that there are still five countries in the EU that do not recognize it and that not everyone has a clear position like the Germans.

Upon being asked whether Germany would help Pristina to join NATO, he said other topics they were working on, such as the Council of Europe, were currently at the top of their priorities.

He added that Germany supports Pristina's application for the membership in the Council of Europe and will do everything it can to make it successful.

Saracen stated that Pristina knows that there is a long way to go before the final decision, adding that it is like a marathon.

According to him, you should not run fast in the first kilometers in a marathon, because the last kilometers are most important.

"We will escort Kosovo throughout the marathon, give it water and support it, and we will also talk to everyone to provide Kosovo with support that would ultimately lead to success," Saracen concluded.