After Kosovo Liberation Army War Veterans’ Organization announced that it had received war crime case files on witness statements, a recording was released. 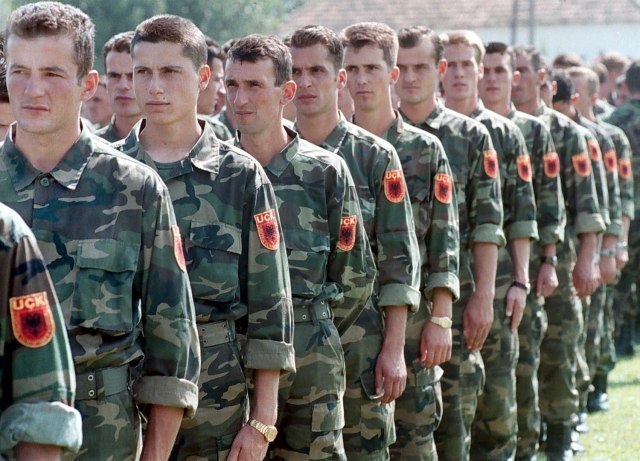 Namely, the vice president of the Organization of War Veterans (ORV) of the so-called Kosovo Liberation Army, Nasim Haradinaj, published a video last night showing a person who delivered documents with witness statements to the headquarters of that organization, and then fled.

According to "Gazeta Express", Haradinaj added that the organization labeled it "Lightning 2 for the Specialized Council", reports "Kosovo Online". ﻿

The files allegedly included the names of protected witnesses in cases at the Kosovo Specialist Chambers – the so-called ‘Special Court’ in The Hague that is expected to try former KLA fighters for wartime and post-war crimes.

Earlier, the president of the KLA ORV, Hysni Gucati, said at a press conference that they had been provided with documents containing witness statements, but not their names, and that the person who brought them had fled.

According to the ORV, they have already been provided with 4.000 pages of secret documents on the testimonies of witnesses to KLA crimes, which should be at the Kosovo Specialist Chambers of that organization.