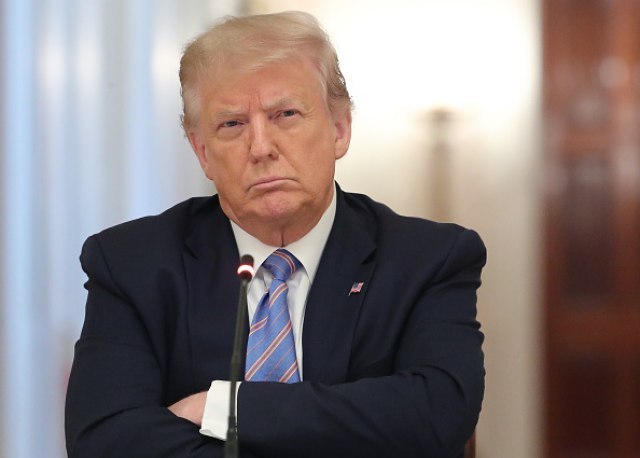 Why - so that Donald Trump could also participate in it, reports Gazeta Express.

Diplomatic sources of the newspaper indicate that the meeting could be postponed to Septembar 4th.

The meeting between Serbia and Kosovo was announced by Richard Grenell, Trump’s envoy for the dialogue, and it is organized by Robert O’Brien, president’s national security advisor.

Couple of days ago, O’Brien’s office confirmed for Gazeta Express that the President of Serbia, Aleksandar Vučić, and Kosovo’s Prime Minister, Avdullah Hoti, would attend the meeting.