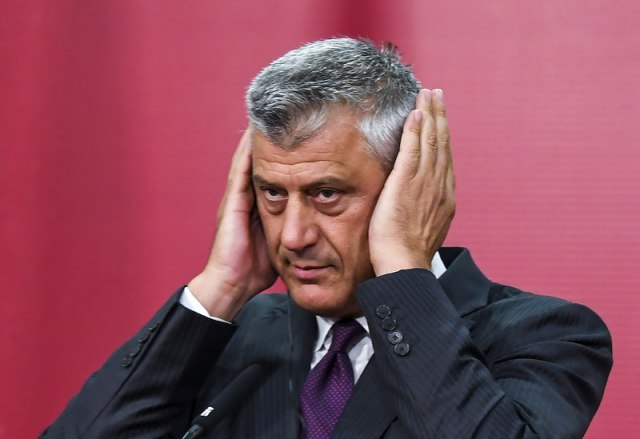 In his opinion, the publication of the indictment against Thaci presents a "carrot-and-stick" approach towards Belgrade, because the West, primarily the United States and the EU, want to reach a final solution to the Kosovo problem, with the ultimate goal of recognizing Kosovo.

He believes that Thaci will not be convicted, he said, as he had good relations with the West, as well as with current Western politicians and diplomats.

That was evident, Stockinger said in a statement submitted to Tanjug, during the presentation of his book "Hashim Thaci - New State, Modern Statesman" at the Vienna Diplomatic Academy two years ago.

He reminded that Thaci was a close ally, partly in friendly relations with many Western military and diplomatic representatives, who financed and equipped the KLA, because it served NATO as a cheap ground force in the war against the former Yugoslavia.

According to Stockinger, Thaci, with his network from the time of the war and support for the declaration of independence, rose to the top of the political scene in Pristina, a scene which, he notes, is dominated by former KLA leaders and their mafia structures.

"I don't believe, based on everything that has happened so far and with Thaci being familiar with everything, that he will be convicted," he said, noting that, in fact, if Thaci were convicted, many former Western politicians and soldiers would have to be convicted, including leaders such as Bill Clinton, Madeleine Albright, Joschka Fischer, Wesley Clark...

Stockinger says that the indictment against Thaci and others was unexpected for him, and he believes that the number of victims for which the KLA terrorist organization is responsible is far greater than the one mentioned in those indictments.

Stockinger says that the cooperation between NATO, the EU and Thaci has been very close for many years, and that Thaci possesses thorough knowledge on Western politicians and military leaders. 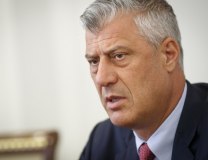