German MP sends message to the Serbs: NATO bombing is not over yet

The 1999 NATO bombing is not over yet, as Serbia does not recognize the so-called Kosovo, says German Ambassador Alexander Noy. 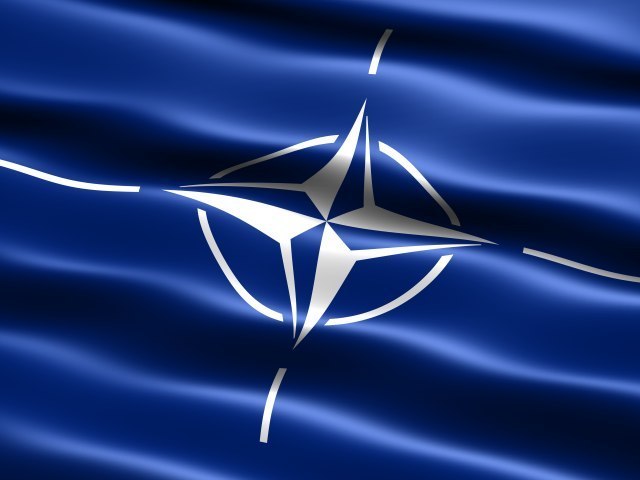 The bombing is not over either, because Serbia does not want to impose sanctions on Russia and does not want to become a NATO member, and the West does not want to accept this kind of resistance, which is why Serbia is in this position, Alexander Noy, a left-wing MP in German Bundestag, tells Sputnik.

Alexander Noy, who is also a member of the Defense and Foreign Affairs Committees of the Bundestag, holds a PhD in US and German media coverage of the wars in the former Yugoslavia, and has been with the OSCE in Bosnia and Kosovo and Metohija. Since then, he has been trying to convey the truth about the pressure on Serbs - in every place, Sputnik said.

In an interview, he states that Serbia should not settle on empty EU stories, and would lose integrity and sovereignty by joining EU.

"The West is losing power and influence, and the EU in particular. The UK has come out of it, there are other members, especially in the east, who are not satisfied with the status, the alliance is in jeopardy, the EU cannot become as powerful as it would like. But the question is what else can Serbia give the weakening EU, Serbia is in a much better position than it was 10 years ago, in terms of security and sovereignty policy. If it enters EU, Serbia will be able to send cheap labor to Germany, which is to the detriment of our employees. On the other hand, Serbia will have to take even more German products, which will reduce its industrial power. After all, if you enter the EU, you will lose what is most important to you, your integrity and sovereignty", he says.

When it comes to NATO membership, he is certain that Serbia will not become one, because it is not in the interest of the Serbs to perish for other people's interests.

"I am sure that your country will persevere in resistance and will not become a member of NATO. That would contend with the pride of the Serbs, but there are two additional factors: to give or take money for military weapons in order to be a partner in that alliance. And secondly, is Serbia really ready to fight and die for America and other members on behalf of NATO, and Serbia has felt on its skin that when it comes to dropping NATO bombs, Serbia's sons and daughters have no interest in dying for other people's interests", he says, adding Serbia's recognition of the so-called Kosovo would be another step towards NATO's official victory over Serbia.

"Serbia would gain little with taking this step, this is not logical at all, or to Serbia's benefit. But the reality is that so-called Kosovo is home to almost two million Albanians. The idea of demarcation may have a future, annexing northern Kosovo to Serbia, and protecting the monasteries, Serbian sanctuaries in Kosovo. I have lived there, worked for the OSCE in Kosovo, the situation in the north is bad, and much worse in the enclaves in the south. There is no good solution, there is only a solution that is less evil, but I think the Serb enclaves will lose their population in the future and thus be extinguished", he concluded.