"Prishtina's decision - unprecedented move and a slap in EU's face" 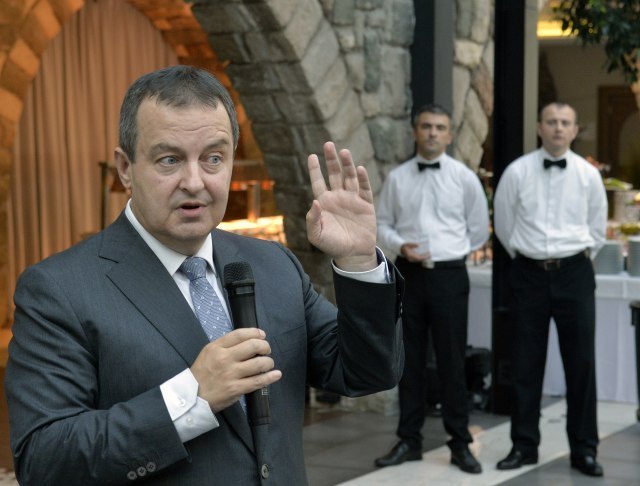 He added that this decision is yet another slap not to Belgrade but to European Union and international community, as they remain shamefully silent to the years of violation of all civilizational norms in the years behind, conveyed by Ramush Haradinaj and Hashim Thaci.

"As they left Serbian people on Kosovo and Metohija without medicines and food, defending their ridiculous tariffs, with this ban, they practically want to isolate our people further from any impact coming from Belgrade", Dacic states for daily Novosti.

He claims that the term used for this move is also intentional.

"They did all of this only two days after signing agreement between so-called Kosovo and Albania, by which the sides practically commit to leading common foreign policy. This agreement represent a foundation for establishing "Great Albania" which are being built in the heart of Europe without any hindrance, while Serbian officials are in the same time banned from moving within the territory of their own state", Dacic concluded.