Member of the presidency of the ruling SNS Radomir Nikolic says he voted in favor of nominating Aleksandar Vucic as the party's presidential candidate. 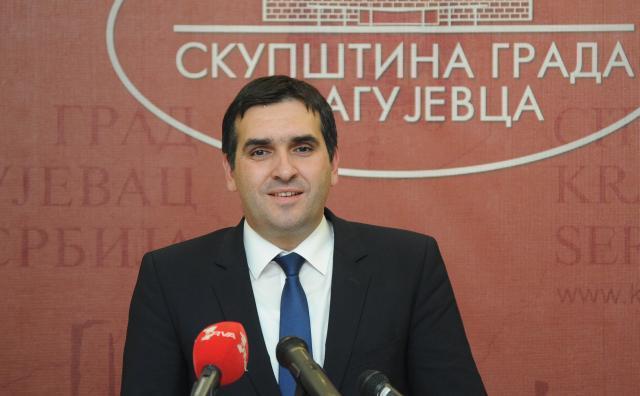 The son of Serbia's current president and SNS founder Tomislav Nikolic revealed this for the daily Vecernje Novosti, and added that he presented his position when the SNS presidency met on Tuesday.

"I know well why I voted like that, just as I know well what party discipline is, while I presented my opinion on this topic during the previous meeting of the (SNS) presidency," Nikolic said.

According to media reports earlier in the week, Radomir Nikolic chose Vucic, while his father commented on this by saying his son had "presented his own position."

These reports also asserted that Nikolic was "irritated" by his son's move, and that "this was one of the reasons the news about his plans to run for reelection appeared in public, although he never personally confirmed it."