"Municipalities must have birth records in electronic form"

Ana Brnabic has announced that the municipalities that had not transferred birth records into electronic form would be penalized for breaking the deadline. 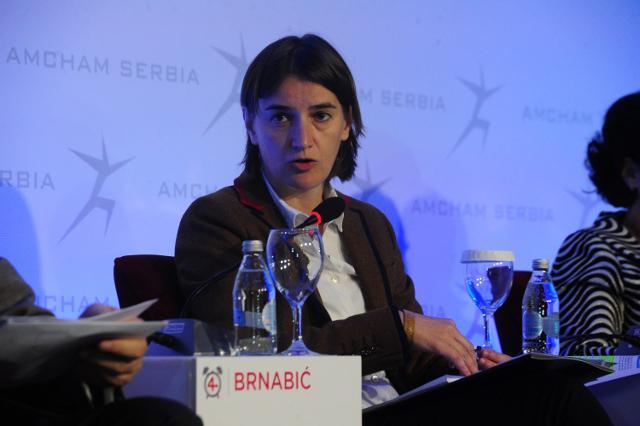 The minister of Public Administration and Local Self-Government on Thursday stressed that out of 145 local self-administrations only 63 had finished the job, Beta reported.

She stressed that the job would be wrapped up in three months because everything had to be finished before the full implementation of the law on managing procedure on June 1 this year.

Brnabic told reporters that she expected the extension of health cards to be canceled by June 1, explaining that the state administration already had information on whether a citizen was insured or not and whether an employer had paid health insurance.