The secretary of the KLA War Veterans Organization, Faton Klinaku, said what they found in the files brought to their office. 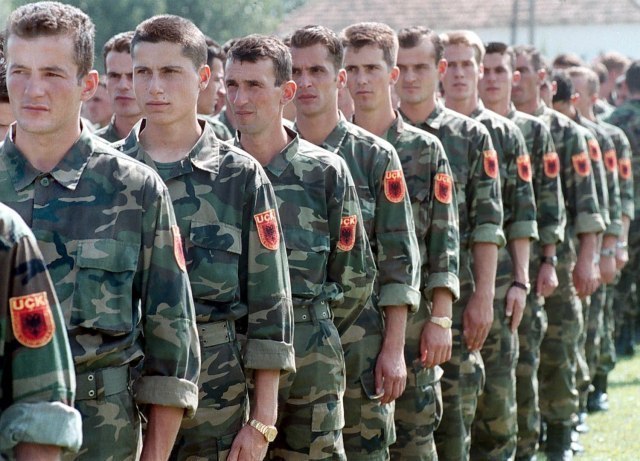 Klinaku believes that these interrogations in Serbia were conducted under pressure, and if they did not cooperate, there was a possibility "that they could be killed".

"They are constantly communicating with the prosecution of the Serbian occupier and this does not pertain only to this court, but also to UNMIK and EULEX. They cooperated with Serbia to accuse former KLA fighters. We know that everything that Serbia is investigating is done for certain purposes. We asked the local court to do it. But the deputies made a big mistake when they voted for the Special Court. We asked for a change in the law on this court due to the investigation of all war crimes," Klinaku said.

He, as a guest on the TV show "Oko 7", showed how the package arrived at the KLA ORV office and why they decided to give some copies to the media.

"They brought them in a package and left it at the reception. President Hysni Gucati, Vice President Haradinaj and I went out and concluded that we should not touch the package because we were afraid that something would happen. Then we saw that there were documents in it. We immediately reported to the media, because we never trusted the prosecution or international justice, so we wanted to inform people about this event," Klinaku explained.

According to him, they then told the investigators of the Special Court who came to the office what happened.

"We considered it a provocation. Then we informed the citizens about everything. We gave three copies to the media, and we saved one for the Kosovo Prosecutor's Office. The copies we gave to the newspaper ‘Infokus’ were confiscated, although that paper did not publish the names. This court is not only political but also anti-democratic, because you cannot prevent the media from publishing the communication they had with the Serbian prosecutor's office. Journalists have the right to publish them", Klinaku said.

When asked what the content of these files was, he reiterated that they were about the hearings and communication of the Special Prosecutor's Office with colleagues from Serbia, who wanted to hear some witnesses.