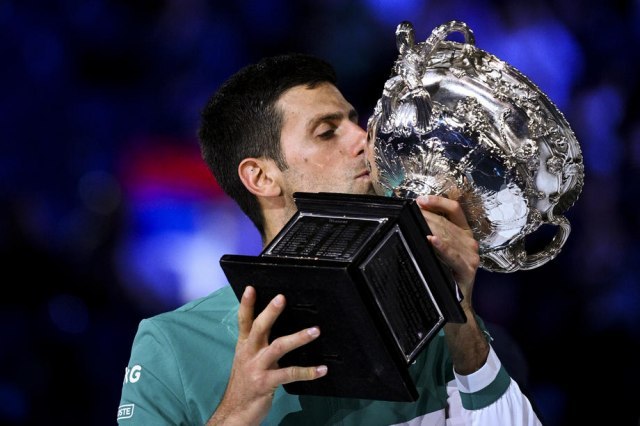 Due to the fact that he defended the title, he remained at the same number of points, 12.030, and his advantage over second-placed Rafael Nadal is now 2.180 points.

Djokovic is getting closer to breaking Roger Federer's record of 310 weeks at the top of the ATP list, and that will officially happen on the list that will be published on March 8.

Djokovic triumphed at the Australian Open for the ninth time on Sunday, it was the 18th Grand Slam of his career.

In the Top 10 on the world list, the only change is the shift in third place.

With reaching the finals, Russian Daniil Medvedev jumped from fourth to third place, pushing last year's Melbourne finalist, Dominic Thiem, who lost in the first week of the tournament.

When it comes to other Serbian tennis players, Dušan Lajović kept the 27th place with 1.875 points, while Filip Krajinović jumped two places by reaching the third round, and is now in the 31st position with 1.718 points.

Tennis player from Senta has 1.068 points. 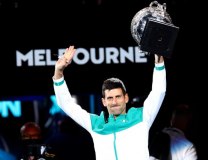 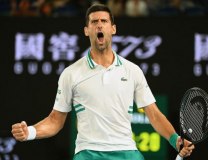 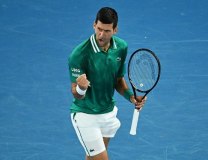 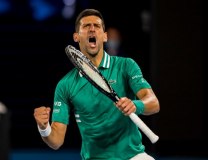 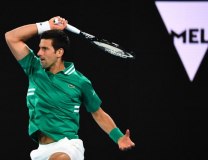 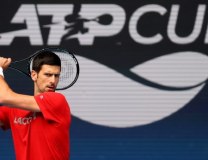 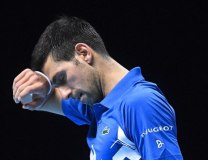