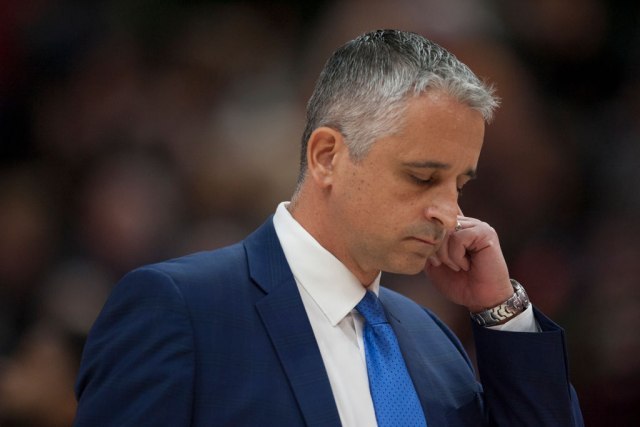 Kokoskov neither confirmed nor denied for B92 the rumors that he would succeed Aleksandar Djordjevic at the helm of "The Eagles".

"In a few days we will know more," Kokoskov told B92 when asked about taking over Serbian national team.

Kokoskov is currently the assistant coach of the Sacramento Kings, where he collaborates with Serbia national team leading players Bogdan Bogdanovic and Nemanja Bjelica.

He began his coaching career at OKK Belgrade, then worked with Partizan youth team before leaving for the United States. After working in Missouri, he was an assistant coach for the Los Angeles Clippers, Detroit Pistons, Phoenix Sans, Cleveland Cavaliers, Orlando Magic, and Utah Jazz.

He was the head coach of Sansa last season, and in 2017 he won the Eurobasket with the Slovenian team, beating Serbia in the final in Istanbul.

President of Basketball Association of Serbia (KSS), Predrag Danilovic has announced that he will declare the name of a new Serbian coach these days, while Sacramento Kings permission is expected. 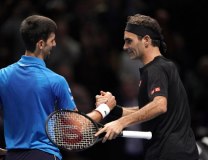