A meeting of the bureau coordinating the work of security services was held on Tuesday in Belgrade. 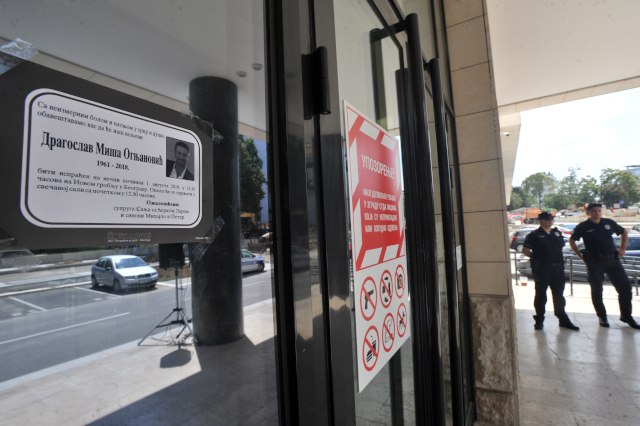 It was called regarding the situation with organized crime in Serbia and the killing of lawyer Dragoslav Ognjanovic, the Serbian government announced.

All state organs were engaged in clarifying the circumstances surrounding the murder of lawyer Ognjanovic, and necessary assistance will be provided to the Republic Public Prosecutor's Office and the Prosecutor's Office for Organised Crime to clarify this crime, a press release said.

Also, the participants of the meeting agreed that additional efforts will be undertaken in the coming period, as well as all the necessary measures based on the law in order to find the perpetrators of the criminal act of the murder of the lawyer Ognjanovic in the shortest possible time.

It was concluded that the state will combat organized crime by all available means and the citizens of the Republic of Serbia will quickly see the results of these activities.