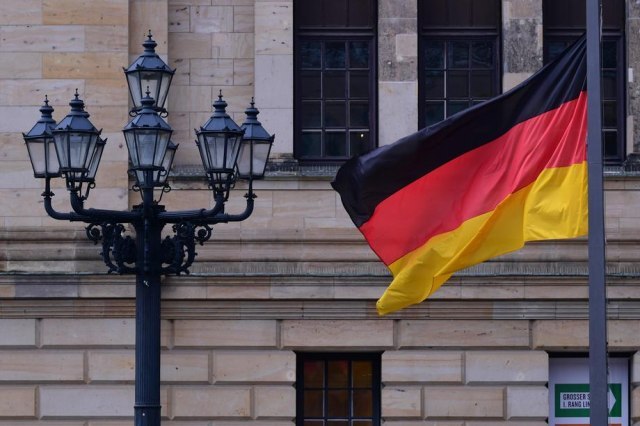 He estimated that filing a lawsuit against Serbia for genocide would be a very long process that would stop many things in Kosovo and Metohija.

Rhode told KTV yesterday that they understand that it is important to face the past, but he assessed that the issue of the lawsuit against, as he stated, "other states" is a very problematic and perhaps wrong way for progress.

"It would be a very long process, many things in Kosovo could be stopped and it is not known how it would end. It is completely uncertain whether you are going to the International Criminal Court or the International Court of Justice. Politically, suing the state for genocide means bringing the whole state to justice", said Rhode, as "Koha ditore" reports.

Rhode emphasized that guilt is always individual and pointed out that he believes that under the current circumstances, filing a lawsuit is not the right step. The German ambassador also believes that the issue of border changes in the Balkans is closed and assesses that the proposals for borders on ethnic grounds are "dangerous belonging to the mentality of the last century".

"One thing is clear to me: sensitivity exists, which is why it has been discussed so much, but politically everyone has refused to change the borders. That issue is closed as far as Germany is concerned," Rhode said.

According to Koha Ditore, he refused to comment on the alleged "non-paper" about the dialogue between Belgrade and Pristina, saying that it has been refuted at the time and that "it is not worth discussing something that is not on the table".

Rhode also refused to discuss the status of the Serbian Orthodox Church in Kosovo and Metohija and the issue of the north part, stating that everything that can be discussed is on both sides in the dialogue. However, he emphasized that for Germany, the full normalization of relations between Belgrade and Pristina means that "mutual recognition must be part of the final solution," Kosovo Online reports.

Rhode added that there is a possibility to find a solution for the Union of Serbian Municipalities within the constitutional framework, which is in line with the decision of the Constitutional Court in Pristina.

"We have always talked about the agreements already reached, and if they are a matter for one side, you cannot avoid them, because that should be discussed in the dialogue. However, there are no black and white decisions. No one wants new atrocities, nor a new problem, but we do not see that the decision of the Constitutional Court prevents any kind of solution. It has defined directives within which a solution is possible," Rhode said.

Rhode also pointed out that the decision of the Constitutional Court on the Decani Monastery was not implemented.

Earlier, the president of the Interim Pristina institutions, Vjosa Osmani, stated that she informed Slovenian President Borut Pahor, who is visiting Pristina, that Pristina would continue the dialogue with Belgrade, but that it would not discuss changing the borders and would not drop the lawsuit against Serbia for genocide.