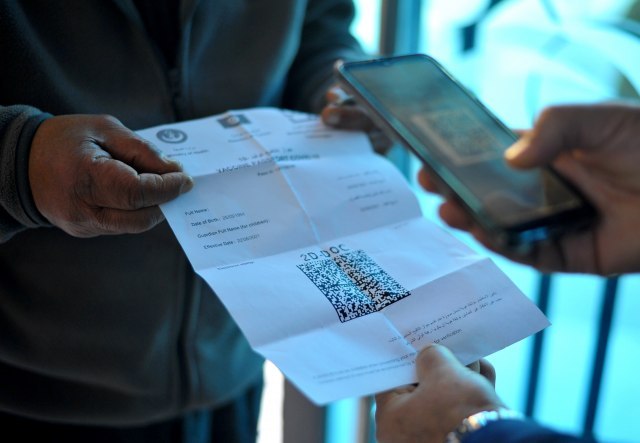 Opponents of vaccination in this center were enabled to obtain vaccination certificates without receiving vaccines.

"Several black sheep" tried to get rich with forged vaccination certificates and opponents of vaccination were issued fake vaccination passports. It was organized action. They first took money from people, then entered them into the system without the vaccine, registering them as immunized", claim the "Austria Center".

According to the "Samariterbund" organization, several people were involved in this fraud, who worked at various stations in the vaccination process.

In special booths, stamps with the vaccination certificate were entered in the vaccination passports. The case was discovered because an unusually large number of vaccines were detected in one administrator. There are no doctors among the suspects, and the discovered fraudsters were fired and charges were filed against them.

Additional security measures have been taken at the "Austria Center" to prevent similar things from happening again. Doctor Yvetta Zakarian told the Vienna daily "Kronen Zeitung" that she herself witnessed a member of the security stamp and pasted the vaccination certificate in the vaccination passport.

She also conveyed that there were problems with the theft of doctors' seals, which disappeared when doctors went out for a lunch break. Due to this problem, a new system was introduced, according to which the stamps are counted every day and issued to the doctor with a signature, and they must be set aside during each break. 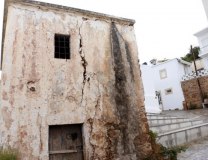