World Health Organization has sent scientists to investigate a disease that has claimed 89 lives so far. 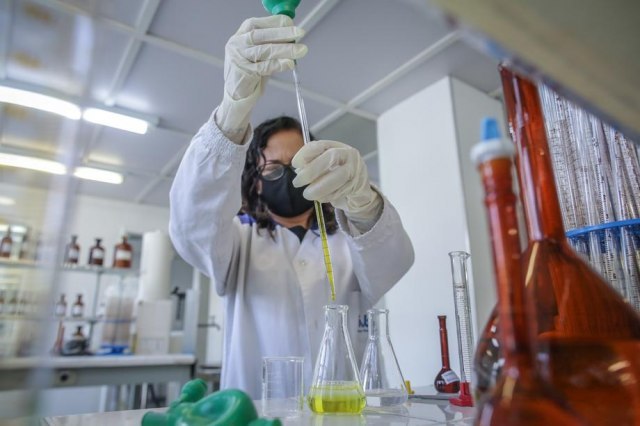 It is about South Sudan, and the Minister of Health of that country stated that a hitherto unknown disease has killed several dozen patients in the city of Fangak.

What further complicates the situation is that the area was affected by one of the worst floods in the country's history.

According to the world media, the samples of the deceased were previously tested for cholera and all of them were negative.

"We have decided to send a fast team to go and assess the situation and the risk, as well as to investigate the case. They will take samples of sick people... So far, 89 people have died," said Sheila Baja from the WHO for Bosnia-Herzegovina for BBC.

Baja stated that the team came to Fangak by helicopter due to the great floods and led a group of scientists to return back to the capital of South Sudan, Juba.

The torrents have led to the spread of diseases such as malaria, and hunger in children is also a problem, as the food supply is low.

The suffering of the local population does not stop there, since their water is also polluted, reports the Daily Mail.

Due to the floods, oil fields polluted the water, which led to the extinction of animals.