U.S. security experts are worried about a possible "insider attack". 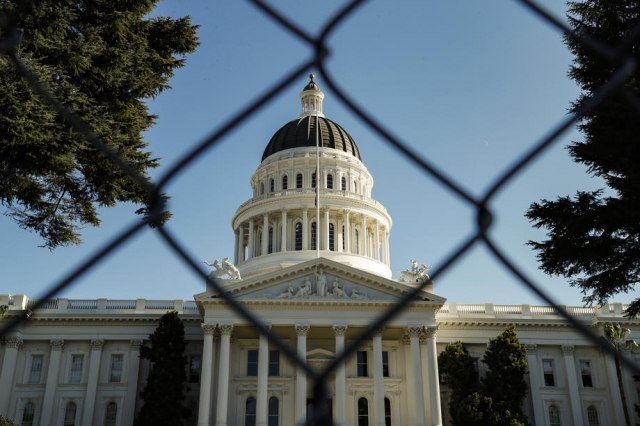 They are worried about the threat that could come from the members of the service who will be in charge of guarding the elected president of the USA, Joe Biden, during the inauguration on January 20, which is why they demanded that all 25.000 members of the National Guard come to the capital on Wednesday.

Increased caution has emerged due to the riots that occurred on January 6, when five people were killed during the intrusion of Trump supporters into the Congress building, the AP reported.

Army Secretary Ryan McCarthy told The Associated Press on Sunday that security services officials are conscious of the potential threat, and he warned commanders to be on the lookout for any problems within their ranks as the inauguration approaches, but the commanders have not noticed any threat so far.

Multiple officials said the process began as the first National Guard troops began deploying to Washington D.C. more than a week ago, adding that they said it is arranged to be complete by Wednesday.