Hackers who have scrambled the data of hundreds of companies worldwide demand 70 million dollars to restore blocked data. 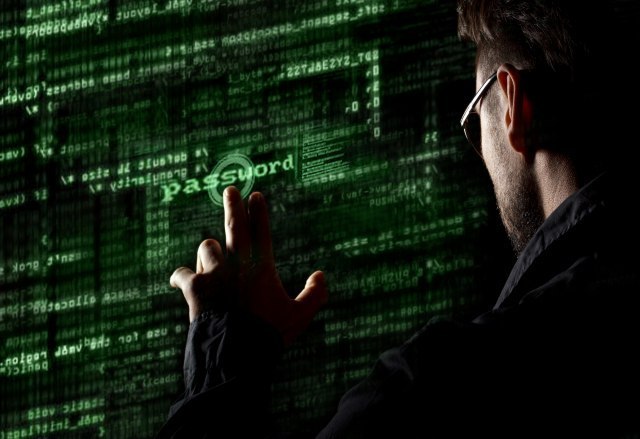 This was announced on the blog of a cybercrime gang known as REvil, Reuters reported.

Allan Liska, from the cybersecurity company Recorded Future, confirmed that the message is authentic, as well as that the cyber gang has been using that blog since last year.

"Liska said he believed the hackers had bitten off more than they could chew by scrambling the data of hundreds of companies at a time and that the $70 million demand was an effort to make the best of an awkward situation", as Reuters reports.

REvil's ransomware attack, which the group executed on Friday, was among the most dramatic in a series of hacks.