Health Minister Zlatibor Lončar said, after visiting the injured in the accident in Bulgaria, that there were no deceased. 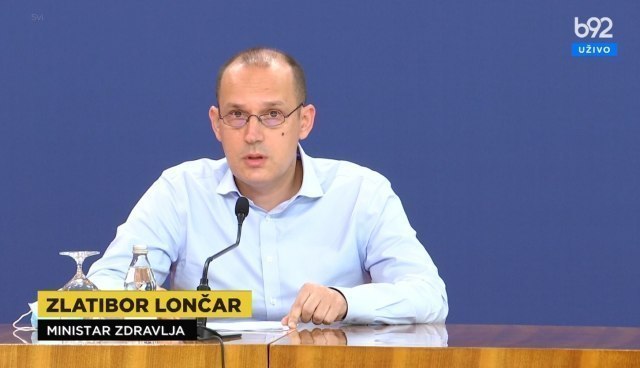 Minister Lončar stated, after visiting the injured in the bus accident in Bulgaria, that one passenger's leg was amputated, not the driver's, as previously reported.

Lončar, who visited the injured in the hospital in the town of Stara Zagora with a colleague from Bulgaria, said that he talked to children and adults and that the operated child is feeling well.

"One man was operated on, and it's not about the driver, who was rumored to have had his leg amputated, but about the father of a child who had a lower leg amputation," Lončar told RTS. He added that two boys aged ten and eleven are in intensive care and will be transferred to Sofia.

"The other children are fine, I visited them all," Lončar said. He said that most of the children and parents from the bus, as well as those who, when they heard what happened, came to Bulgaria, will arrive in Serbia during the day. He stated that two boys will remain in Bulgaria for treatment, a man whose leg was amputated and another man with injuries, but that he expects that they will also be in Serbia soon.

"There are no dead, I hope the injured will be fine," he said. He announced that the transport of the children who are well will be organized, so that relatives do not go to pick them up and do not create additional problems. He also mentioned that he will visit the children accommodated in the hotel and thanked everyone who was involved in Bulgaria so that children and adults from Serbia were adequately cared for after the accident.

Eight children and four adults were injured when a Serbian bus fell into a ditch and overturned on the highway to Sofia in Bulgaria. Most of the injured are children, who, as confirmed, are mostly members of the folklore ensemble JU-LIRA from Batajnica.

The children were returning from the festival in the city of Nessebar and their parents were with them. The cause of the accident is not yet known, but according to the testimony of one passenger, the bus left the road at the moment when the driver leaned down to lower the passenger's seat, so that a parent with a sick child could sit on it.

Medzidiyev: Two children will be transferred to a hospital in Sofia

Acting Minister of Health of Bulgaria Asen Medzhidiyev said today that 12 children and two adults were injured in a traffic accident involving a bus from Serbia that overturned on the highway on Sunday evening.

At a joint press conference with Serbian Health Minister Zlatibor Lončar, he said that two children suffered serious injuries and will be transferred to the "Pirogov" hospital in Sofia, the BTA agency reported.

Children who are in good health will be brought by ambulance to the border, where Serbia will take them over.

Minister: Everything is ready for tomorrow. School starts with the national anthem

Minister of Education Branko Ružić said that everything is ready for the start of the school year tomorrow in primary and secondary schools. 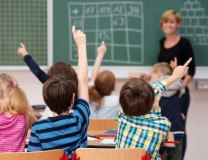 The start of the school year might be postponed?

Epidemiologist Branislav Tiodorović said today the medical part of the crisis headquarters might propose delaying the start of the school year by seven days. 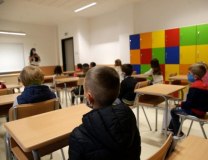 Is Zaporizhzhia the new Chernobyl? B92.net reveals whether we are in danger

Russian military operation in Ukraine has been going on for several months now. According to the current situation, it doesn't seem that peace will come soon. 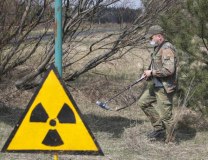 Children who were injured in a traffic accident in Bulgaria will be transferred today for further treatment to the University Children's Clinic in Tiršova. 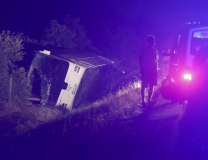 A bus with 48 Serbian citizens had a traffic accident in Bulgaria, on the Trakia highway, Euronews Bulgaria reported. 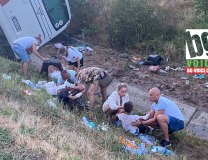 Ministry of Education re: the beginning of the school year: Will there be changes?.

The epidemiological situation and forecasts indicate that the school year will begin on September 1, as stipulated in the Educational Curriculum. 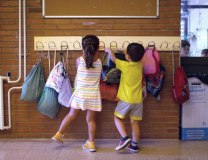 Serbia is stronger than Croatia

According to the annual report "Global Firepower", the military strength of each country is being considered, Kosovo holds 140th place out of a total of 142. 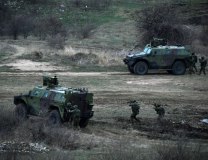 Vučić at the commemoration of Operation "Storm": "We'll never be silent again" PHOTO 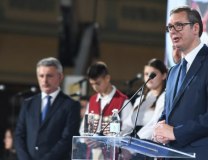